Welcome to the supplemental material for Victory Kitchen's podcast episode 19 all about the American Women's Land Army! I've included my research resources below. All images are either from the National Archives or were taken by me from magazines in my personal collection. If you'd like to use an image please contact me for permission first. 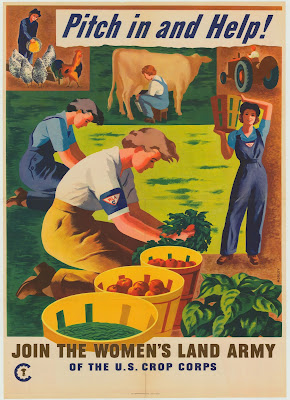 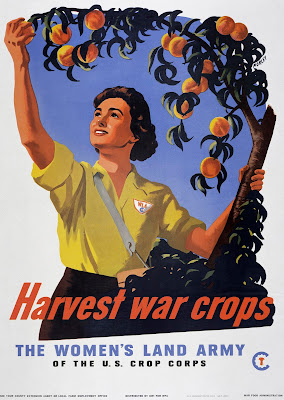 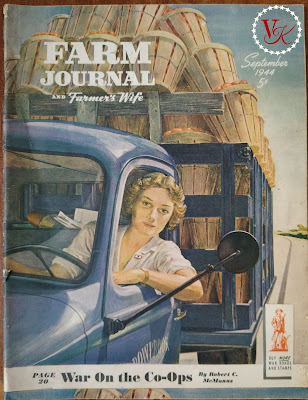 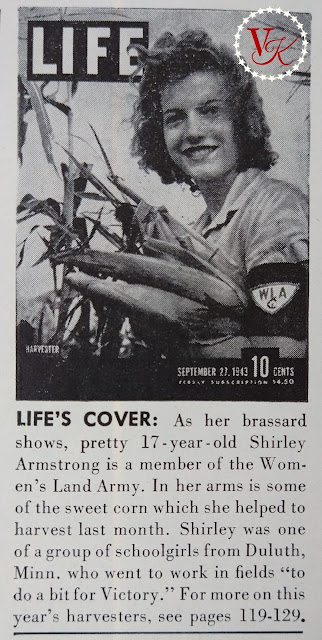 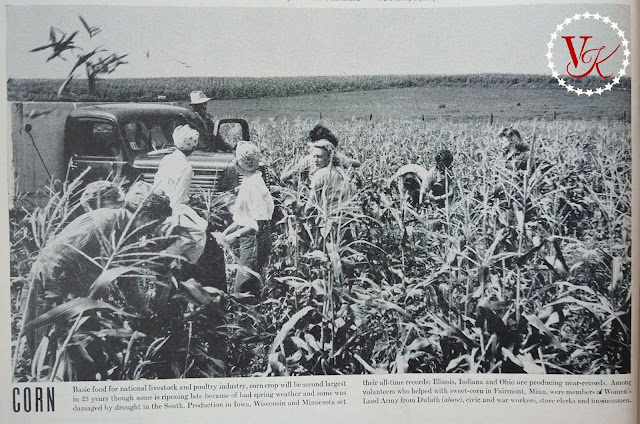 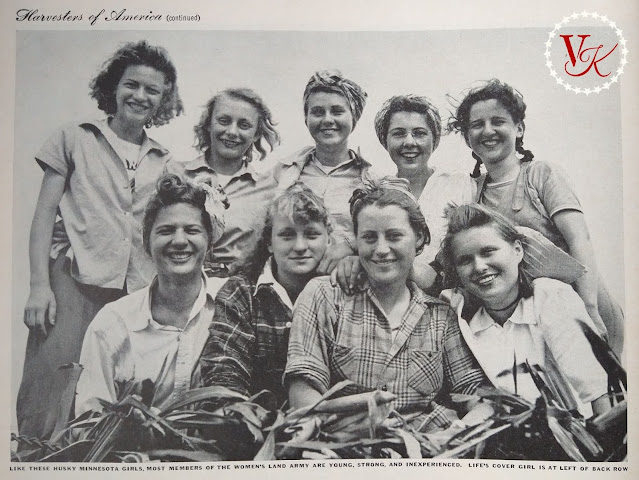 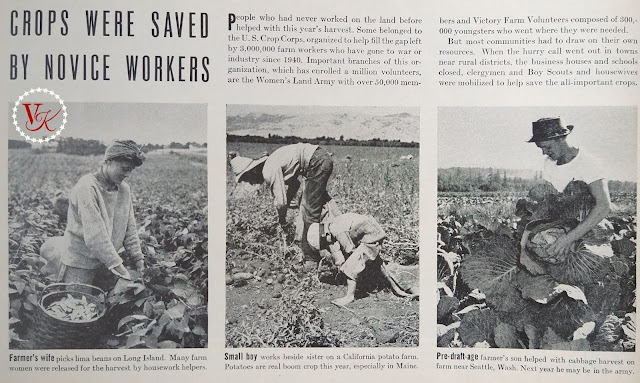 This episode's Story Highlight with recipes! 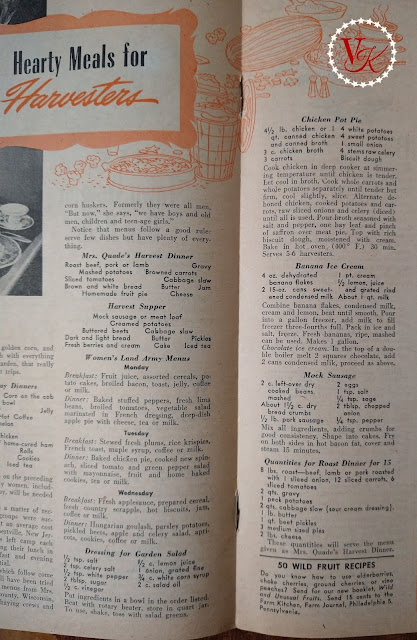 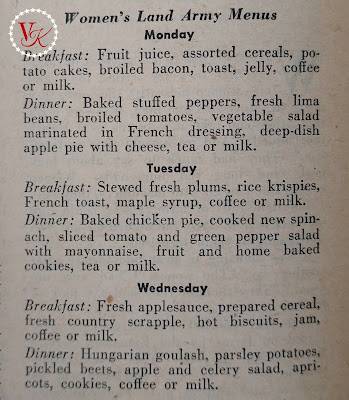 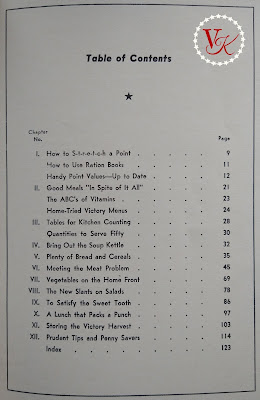 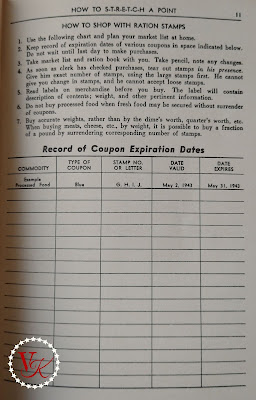 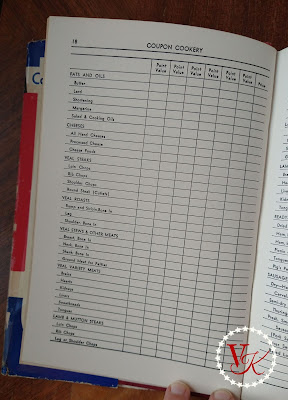 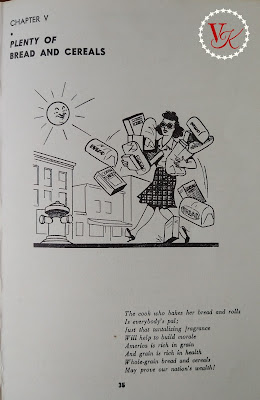 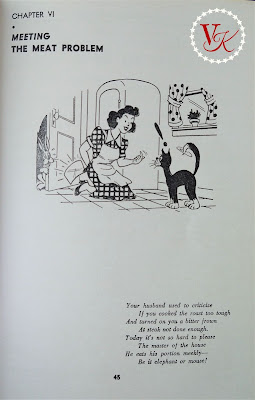 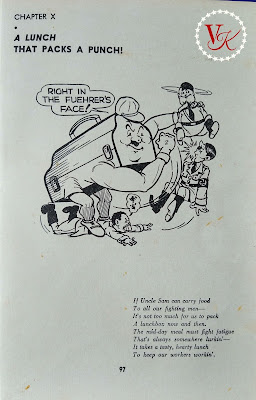 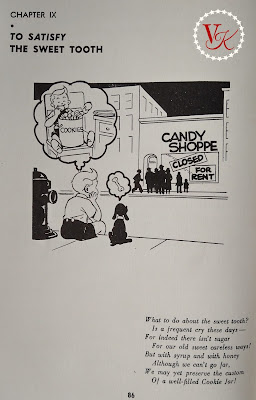 Below are the recipes I tried from this fun cookbook: 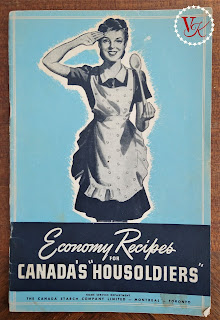 Welcome to the supplemental blog post for Season 3 - Episode 18 all about the Canadian - American food relationship during WWII! I wanted to extend a big thanks to my guest, Kelsie Lonie, for teaching us more about Candian rationing and for sharing her grandmother's story about being a Farmerette.

I wanted to extend another thanks to Kelsey for providing pictures of some of her Canadian resources:
Victory Cook Book
Life Magazine, Sept. 9, 1940
Maclean's magazine ad
Food is Everybody's Business
How to Eat Well Though Rationed 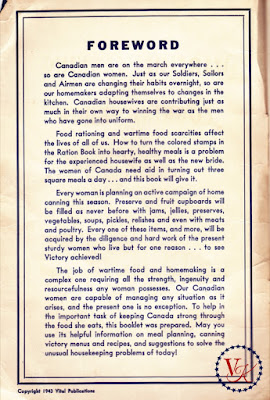 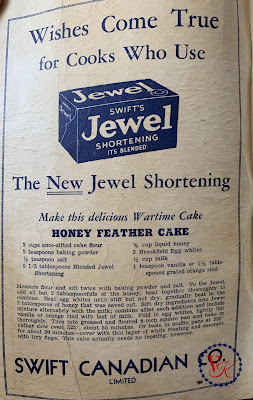 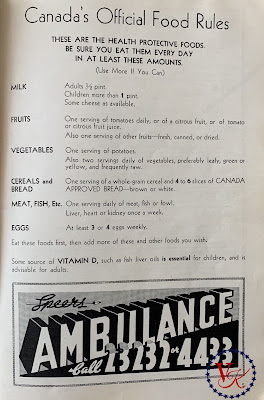 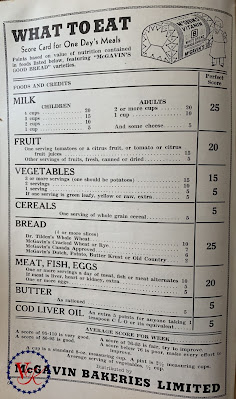 The American-Canadian relationship was pretty strong during WWII. Besides the pre-Pearl Harbor American secret spy school just over the border in Canada, American citizens signed up with the Canadian military in order to help fight in England and Europe. 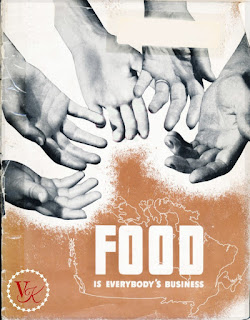 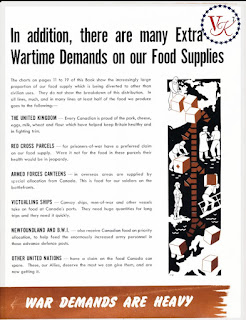 Some info on Canadian wartime rations - mentions rural people who had it easier.

Examples of all the Ration books

Girl in a Sloppy Joe Sweater, life on the Canadian Homefront during WWII. Mary Peate 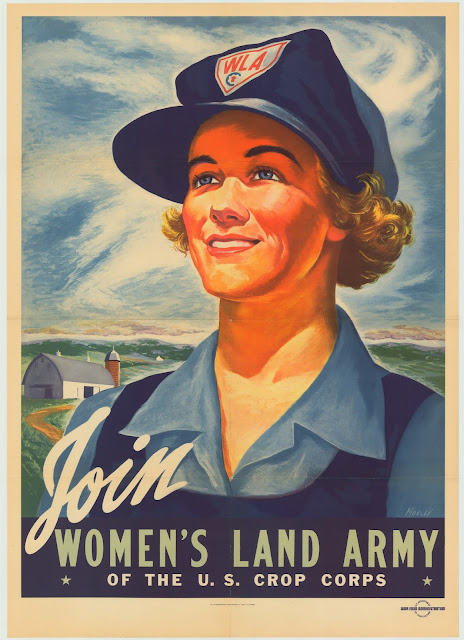