Episode 27 - Dinner in the Diner

Episode 27 was all about wartime rationing aboard dining cars in WWII. We uncovered some really interesting details! Enjoy these supplemental images along with some great railroad-themed propaganda from the National Archives. You can find the recipe for Military Chocolate Ice Cream at the end of this post!

Below are two more wartime menus: one for Union Pacific and one for Pennsylvania Railroad 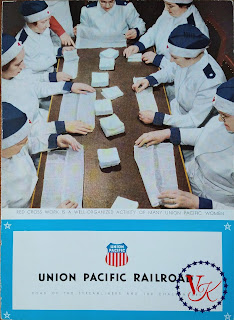 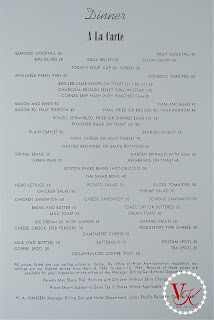 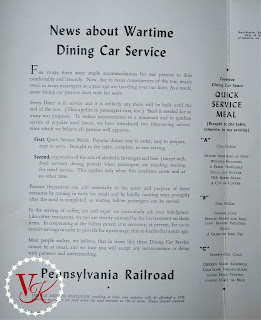 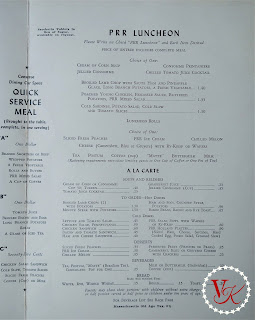 The Cookbook Feature was: Military Meals at Home Cook Book: 250 Recipes adapted for Home use from Recipes used by the Armed Forces edited by Ruth Berolzeimer and published by the Culinary Arts Institute, 1943. 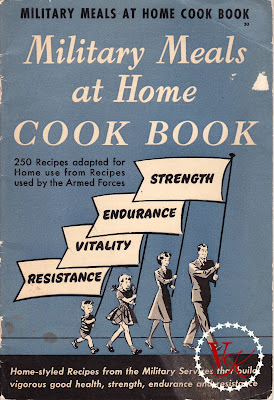 I made the Chocolate Ice Cream. I mentioned in the podcast that I made it using the method of melted chocolate, but it had been awhile since I made it. In hind sight I remembered that I actually used cocoa powder. If you opt for cocoa powder, I would mix it in at the beginning with the flour and sugar. 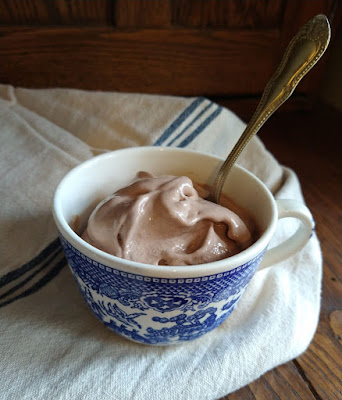 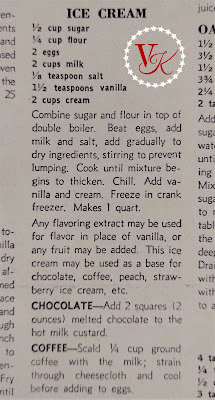 Episode 27 - Dinner in the Diner 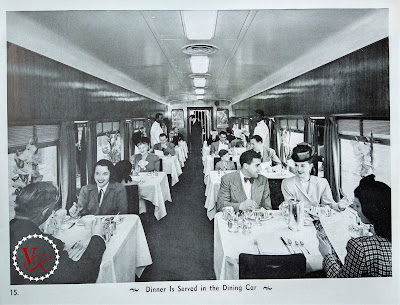