Welcome to the supplemental post for Episode 26 of the Victory Kitchen Podcast! In this episode we talked about the housing plight of Americans before and during WWII and the cramped housing situations that they dealt with. This in turn affected many housewives and the way that they were able to cook. This included the use of two burner stoves, hot plates, portable ovens, and other small appliances.

A big thank you to my good friend Kelsey Lonie for sharing this Maclean's article with me!
This is being advertised as a comfy "home away from home" vacation get away, but the reality is that many people used camper trailers like this as temporary and semi-permanent housing during the war.
I mentioned this article from the August 17, 1942 Life magazine about Detroit housing. The images are definitely worth taking a look at.

Oak Ridge, Tennessee
A big thanks to Jesse Williams for his interview and for providing the following photographs.

The following original photographs from Oak Ridge were taken by Ed Westcott, the only person allowed to have a camera inside the top secret city. See my resources below for a link to a page all about his work. A huge thank you to Jesse Williams for sharing these photos with me! Some of these, especially the ones of the trailers and trailer camps, are more difficult to find.

The recipe I tried was the Cake Crumb Pudding. It can alternatively use cookie crumbs. I really enjoyed the cake version. You can use any cake. I used a wartime recipe for Creole Spice Cake which you can find on my account on Instagram. I think a wartime chocolate cake would lend itself really well to this recipe too. I served it along with some delicious British Devon custard (Ambrosia brand - imported). Any egg-based custard would taste great with this pudding dish.
As noted in my episode, I recommend making this recipe using a wartime cake or cookie recipe. Modern cake and cookie recipes use far too much sugar and fats and using them for this pudding recipe would change the consistency and overall end result. 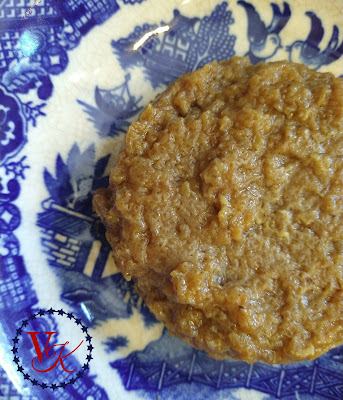 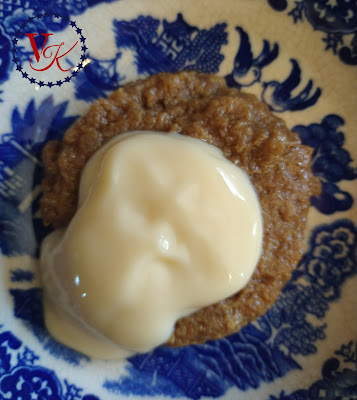 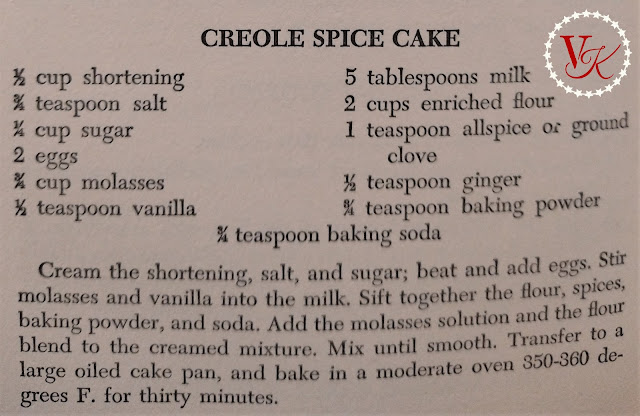 Staged photo of a woman checking her cooking pot inside a camper trailer. Date unknown. Welcome to the supplemental post for Episode 26 of t... 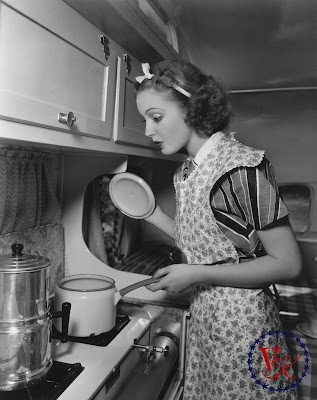