Welcome to the supplemental blog post for Episode 24 discussing the work of Japanese & Japanese American Internees as well as German and Italian prisoners of war on the homefront of American during WWII.
Below are photographs from the United States Library of Congress and the Unites States National Archives. You can find the citations with links to view the photos at the bottom of the blog post.

Here is the Cookbook Feature for this episode; Wartime Cooking Guide, published in 1943!

Transfer of the evacuees from the Assembly Centers to War Relocation Centers was conducted by the Army, 1942. Train lists were made up so that families would not be separated and in most instances groups associated by residence in pre-evacuation days were kept together. Here is a busy scene of family groups identifying their hand baggage prior to departure from the Assembly Center at Santa Anita, California.

San Francisco, Calif., April 1942. First-graders, some of Japanese ancestry, at the Weill public school pledging allegiance to the United States flag. The evacuees of Japanese ancestry will be housed in War relocation authority centers for the duration of the war

(Full Summary: Photograph shows K. Fukushima working with agricultural machinery at the concentration camp where Japanese Americans were incarcerated during World War II. Prisoners grew crops to supplement the poor quality food served in the camps, although sometimes administrators sold the crops on the open market.)

Mountain View, California. Henry Mitarai, 36, in the onion field on his mechanized farm, prior to evacuation. His payroll ran as much as $38,000.00 a year. Farmers and other evacuees of Japanese descent will be given opportunities to follow their callings at War Relocation Authority centers where they will spend the duration. 3/30/1942.

San Lorenzo, California. Evacuation of farmers of Japanese descent resulted in agricultural labor shortage on Pacific Coast acreage, such as the garlic field in Santa Clara County. High School boys were recruited to off-set the shortage. Farmers and other evacuees will be given opportunities to follow their callings at War Relocation Authority centers where they will spend the duration. 5/5/1942.

Mission San Jose, California. High School girl of Japanese ancestry assisting her family in the strawberry field prior to evacuation. She plans to attend special graduation exercises for evacuation students being held on the following day. 5/5/1942.

Sunnyvale, California. Stringing poles in Santa Clara County bean field. Farmers and other evacuees of Japanese descent will be given opportunities to follow their callings at War Relocation Authority centers where they will spend the duration. 3/30/1942.

Manzanar Relocation Center, Manzanar, California. Part of crew of 20 working in field Number 4, hoeing corn on the farm project at this War Relocation Authority center for evacuees of Japanese ancestry. 6/30/1942.

Florin, California. Strawberry truck farmer who came to the United States from Japan in 1902, is seen packing strawberries on his farm a few days before evacuation. He has six American born children, with one son serving in the United States Army at Camp Robinson. 5/11/1942.

Indiana Historical Society (webpage about a past exhibit on Italian POWs in Indiana. If you ever get a chance to visit the IHS, their exhibits are so excellent!)

POWs Work in the Fields - Nebraska

Follow Up Interviews With Former German POWs Held In America


Welcome to the supplemental blog post for Episode 23 all about Conscientious Objectors and their work on the American homefront! This episode has a lot of personal meaning to me as my grandfather was a conscientious objector during WWII. It meant a lot to be able to dedicate this episode to him and the work of so many other men whose work largely has gone unrecognized.

Finding photographs of conscientious objectors during the war is very difficult and my own grandpa didn't leave behind any pictures of his time in the Service that I'm aware of, so all I have are these fascinating letters that were sent in to President Truman pleading with him to release the conscientious objectors during the Christmas of 1946, a full year after the war had ended.  To view these letters, along with many others, you can visit the National Archives link HERE. 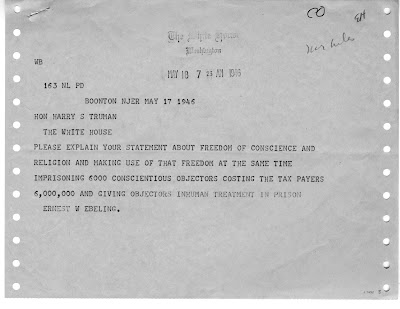 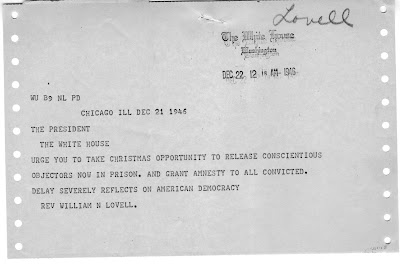 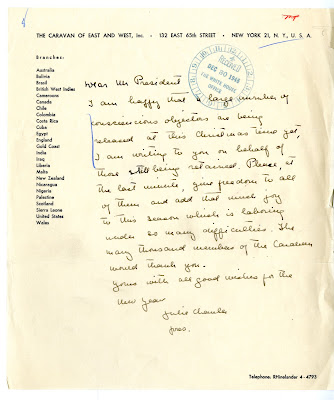 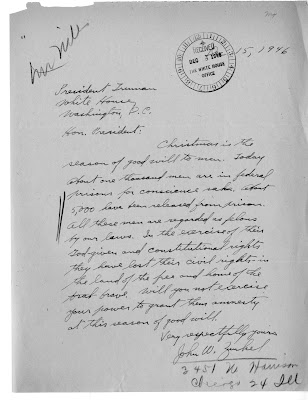 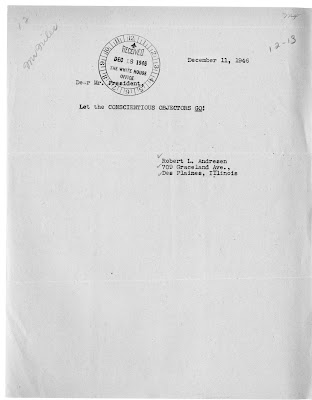 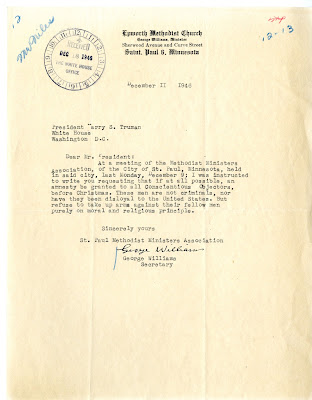 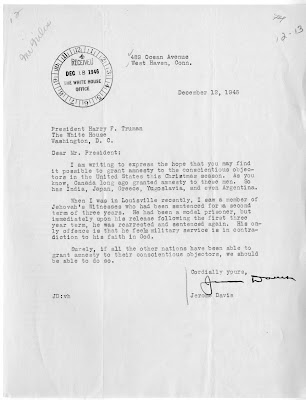 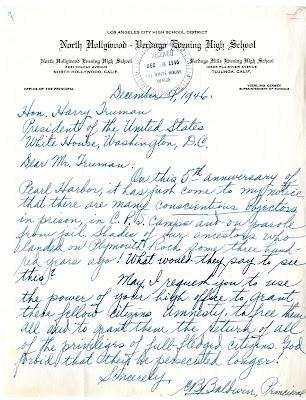 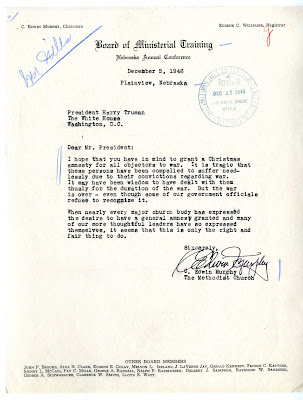 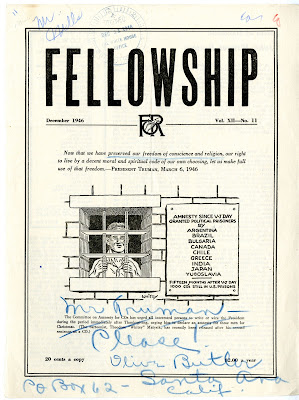 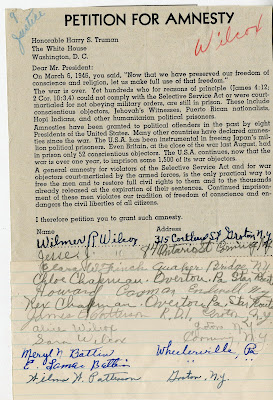 The cookbook features was this amazing cookbook! 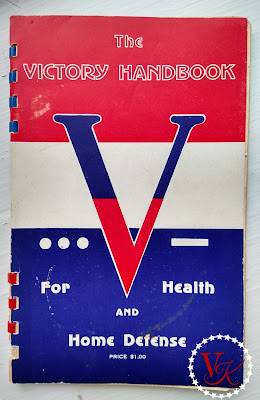 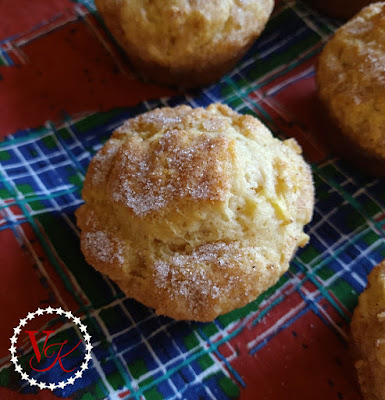 The original recipes has some complications, so I typed up this easier to follow version for you! 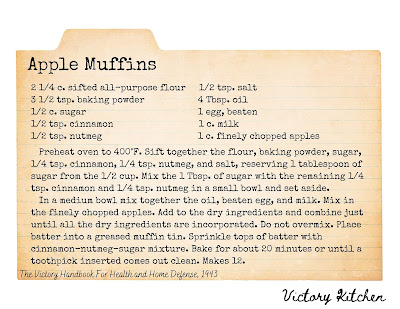 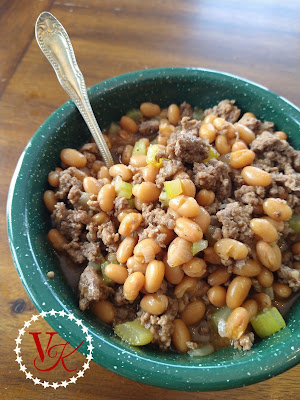 This cookbook had a lot of recipes with fun names including these two:
Torpedo Frosting and Defense Apples! 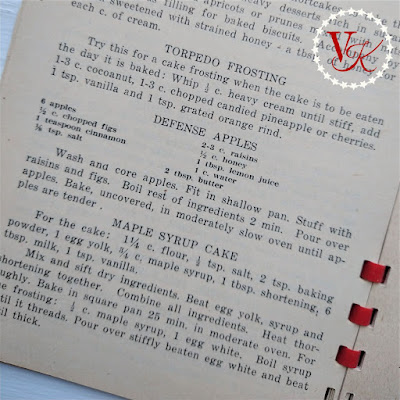 The Quakers and Conscientious Objections

Letters of petition to President Truman

Dear Dods, Letters From a Conscientious Objector in WWII by Art Bryant

Americans Remember the Home Front: An Oral Narrative of the World War II Years in America by Roy Hoopes

The Unlikeliest Hero: The Story of Desmond T. Doss

“Objectors May Get Farm Work.” The Knoxville News-Sentinal (Kentucky), 9 Feb 1942.

“Conscientious Objectors Are Seen as Aid to Farmers.” Richmond Times-Dispatch (Virginia), 20 May 1943. 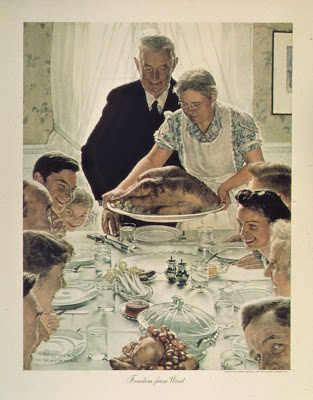